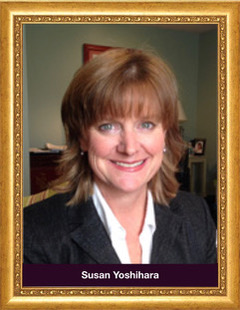 Susan Yoshihara advised UN delegations and U.S. policy makers on women, peace and security, maternal and child health policy, population, and human rights. She participated in UN negotiations on development and human rights since 2006 as a member of civil society, and served on the Holy See delegation to the UN Commission on Population and Development. Dr. Yoshihara’s scholarly work on human rights has influenced the debate at the UN for more than a decade.

She holds a Ph.D. in international relations from the Fletcher School of Law and Diplomacy, Tufts University, received an M.A. in National Security Affairs from the Naval Postgraduate School, and a B.S. from the U.S. Naval Academy.