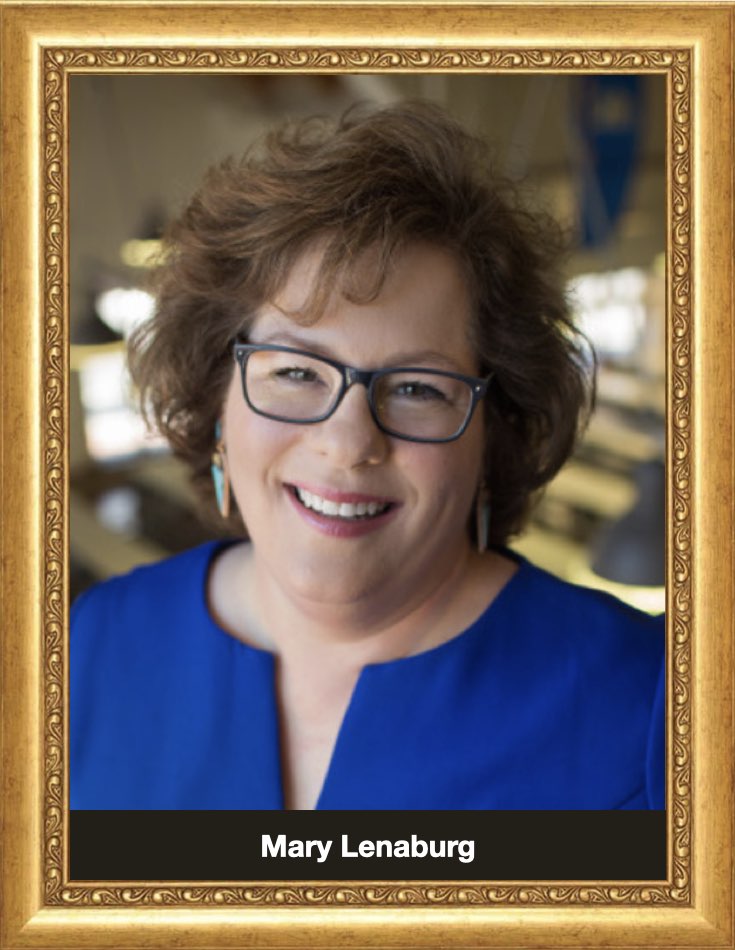 Mary Lenaburg is a full-time Catholic speaker and author of Be Brave in the Scared, which earned a 2020 Excellence in Publishing Award from the Association of Catholic Publishers.

She has given keynotes at conferences internationally, including The Edel Gathering, the Genius Women’s Conference, the Fiat Conference in Pasadena, CA,  Military Council for Catholic Women European Retreat, and at the Women of the Word Conference in Toronto, Canada. A writer with Take Up & Read, her work has appeared in five meditation books. She also has contributed to two other books.

She has appeared on Catholic radio, TV, and podcasts, including The Jennifer Fulwiler Show, EWTN’s Pro-Life Weekly, The Hallie Lord Show, The Gist, Busted Halo, and Fountains of Carrots. Lenaburg serves her home parish in many roles, including catechist, sacristan, and extraordinary minister of Holy Communion.

She and her husband, Jerry, live in Fairfax, Virginia, with their son, Jonathan. Their daughter, Courtney, passed away in 2014. 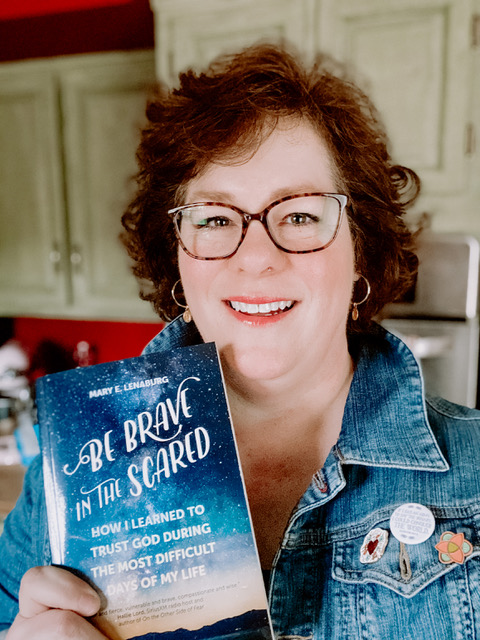