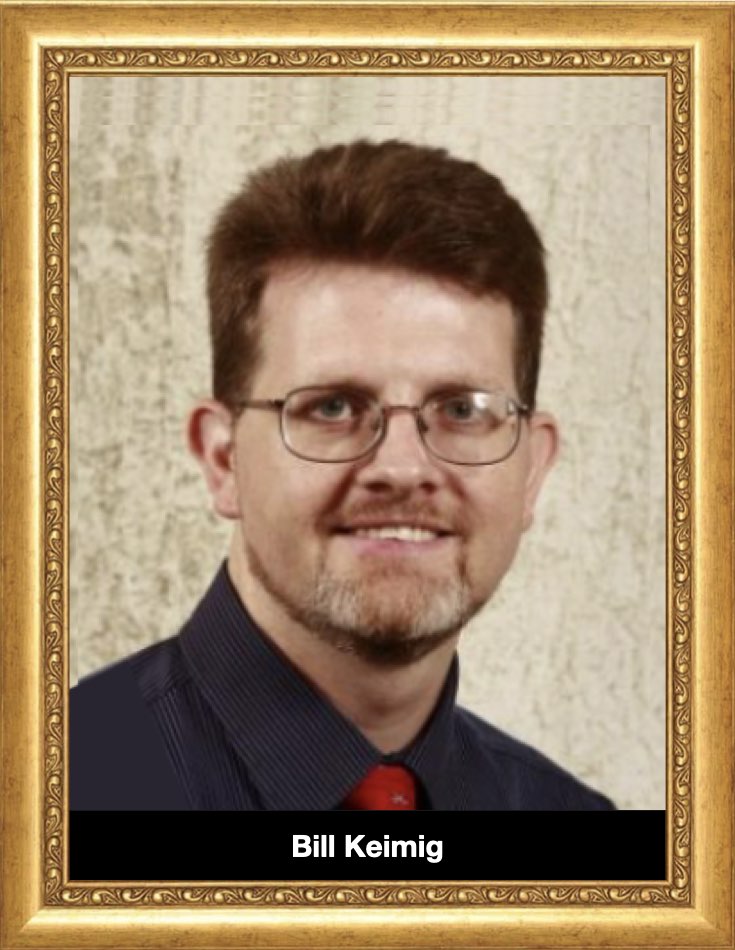 Bill Keimig is currently the Assistant Director of the Catechetical Institute at Franciscan University of Steubenville, Ohio.  For 15 years, he served as the Director of Religious Education at St. Mary’s of Piscataway Catholic Church in Clinton, Maryland.  Along with this work, Dr. Keimig served as a master catechist in the Faith Foundations Catechist Formation Program for the Archdiocese of Washington, DC.

Dr. Keimig has served as a speaker in many other settings, including at the annual St. John Bosco Conference in Steubenville, and at major venues in over 40 dioceses.  He served for nine years as the Director of the Association for Catechumenal Ministry (ACM), which assists dioceses in training clergy and laity to do RCIA ministry, and was the managing editor of ACM’s series of RCIA texts currently used in thousands of U.S. parishes and in many other countries. He also served for nine years as a volunteer counselor for a local crisis pregnancy center.

Dr. Keimig holds a Doctorate in Ministry from the Catholic University of America, and a Master’s Degree in Theology and Christian Ministry with a Certification in Catechetics from Franciscan University. He also holds a Master’s Degree in Public Management from the University of Maryland in environmental policy.  He and his wife, Heather, have six children running around: Rose, William, Julianna, Theodore, Elizabeth, and Gregory.